Quadrennially held International sports festival, The Olympics which was postponed due to the covid-19 pandemic in 2020 is set to kick off on Friday night in Tokyo with the opening ceremony.

Important to note that the last time Japan hosted a Summer Olympics was in 1964 and at the time, they were seen as an important symbol for the country’s rehabilitation and rebuilding process after World War Two. Several athletes have been said to have tested positive either in their home countries or upon arrival in Japan. Dozens of cases in Japan are also being tied to the Games.

With a little more than 24 hours to go until the opening ceremony, organizers continue to exude confidence the Olympics can be held successfully with the safety measures in place.

Still, things look remarkably different than years past. The nearly empty stadiums in which athletes are competing are a constant visual reminder of the pandemic’s toll. Tomorrow’s festivities may look even more barren. Organizers said only 950 VIPs will attend the opening ceremony, held in a stadium with 68,000 seats.

Japan’s top Olympic official did not rule out a last-minute cancellation, but things appear to be going ahead as planned.

Question is, what do they know about the virus that they are not talking about? Could it be that the virus is not as serious as it is being posed to be? 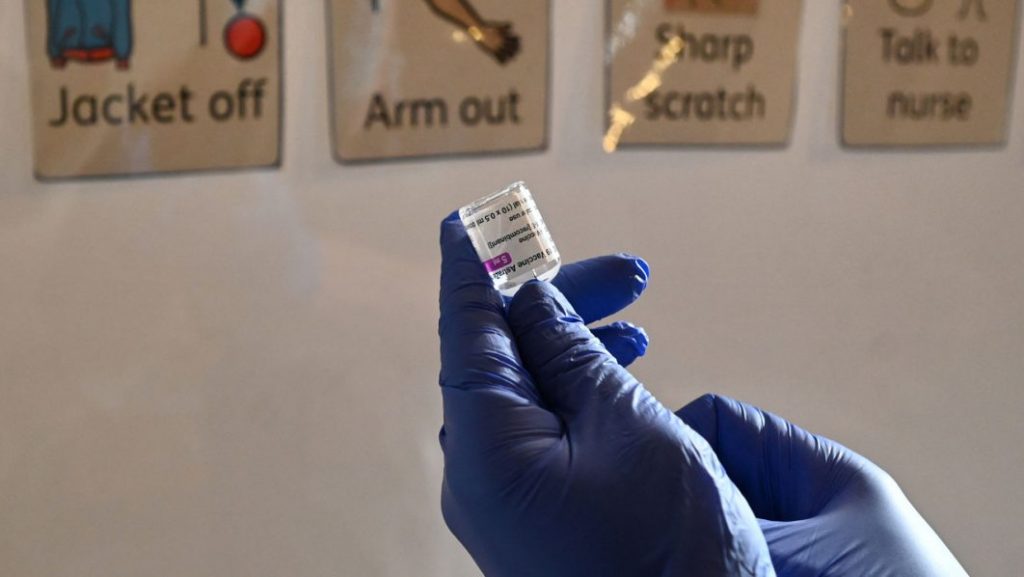 Amidst several cases of  severe clotting and thrombocytopenia syndrome after some patients received their shots of the COVID-19 vaccines, Alberta has reportedly seen her second case… 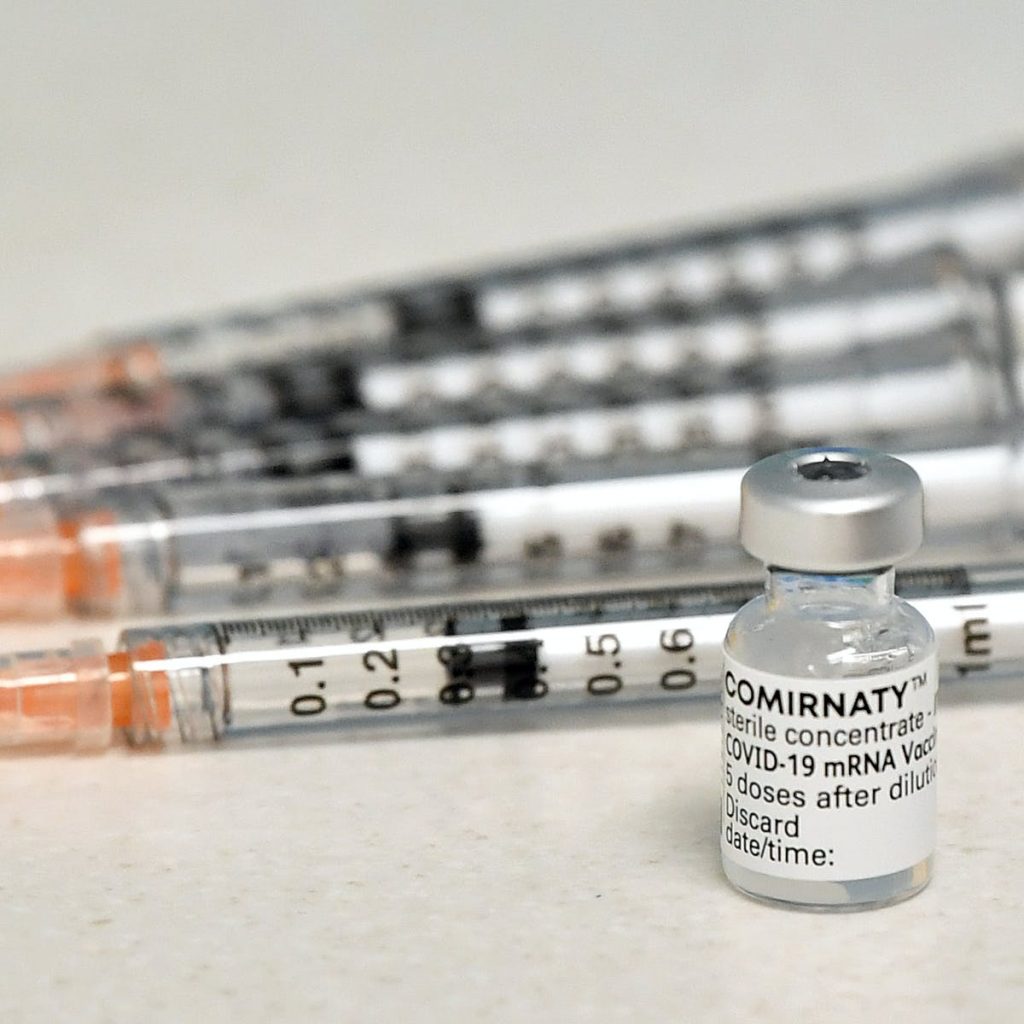 Following series of warning by medical experts concerning the strange and harmful side effects associated with the AstraZeneca vaccine, Canadian health officials are now reviewing…